Towards an Emerging New Civilization

Towards the end of March 2019 about 40 seasoned scientists and sustainability practitioners met in the beautiful city of Dubrovnik to discuss a topic that should become the mainstay of exchanges on SDG implementation and sustainability transformations.The meeting was designed as an inquiry into a burning theme:

There are many individuals and groups that project thoughts into a different future, some with gloomy scenarios anticipating a breakdown of human civilization, the dire need to evade catastrophe by technological interventions  or seeking refuge in space.

This group’s intention was to begin a thinking process and fostering a narrative of possibilities, a future civilization – or even future civilizations – which operate according to principles that enhance planetary aliveness and humankind’s vitality as a result of shifts in mindset and human agency.

The participants came from the World Academy of Arts and Science, from the International Club of Romeand the Institute for Advanced Sustainability Studies. No-one pretended to have all the answers to the above questions, but all were interested to take a deep dive into the various sessions that addressed issues such as needed worldview shifts, essentials of transformations and the need to shift from emergency to emergence. The paradox became increasingly clear: as the current urgency to address the global challenges, most prominently seen in the students movement #FridaysForFuture to act on climate change justifiably takes us into an emergency mode and demands action, we might run into the danger to not address the underlying old paradigm thinking that took us into the state of emergency. 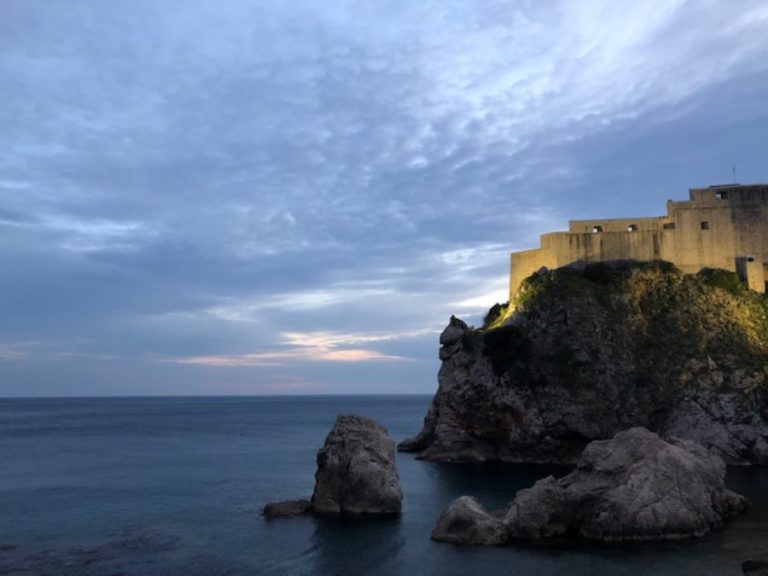 The founder of the Club of Rome, Aurelio Peccei said it clearly in his book „The Human Quality (1979)“: The present global crisis, in which everything in the human system seems to be out of balance with practically everything else, is a direct consequence of man’s inability to rise to the level of understanding and responsibility demanded by his new power role in the world. The problem is within men, not outside him, and so is any possible solution.“ (Page 22: Peccei, A. The Human Quality, 1979, Pergamon Press)

Although the term has not been fashionable in 1979, what he refers to is the era of the Anthropocene, in which the human footprint is about to alter planetary life support systems. 40 years later and with many trends worsening this calls for a new scope of human responsibilities. It became clear that deeper shifts in mindsets are required to reconnect with a worldview in which human agency acknowledges its co-evolutionary pathways with each other and all planetary systems. Moreover, this would include shifts in capacity for designing large-scale transformative change processes with multiple stakeholders that are not only effective, but empowering. But beyond orchestrating change this would mean to redesign political, institutional, legal, social and economic systems so that they truly foster the care-taking for planetary life support systems.

And one aspect became clear again and again: diversity is at the core of any essentials for a new way of operating from local to global scale. There is not one solution that can be followed, but many different pathways that all hold a puzzle piece of important knowledge and – together, or at least in mutual support – could map out pathways towards emerging new civilizations.